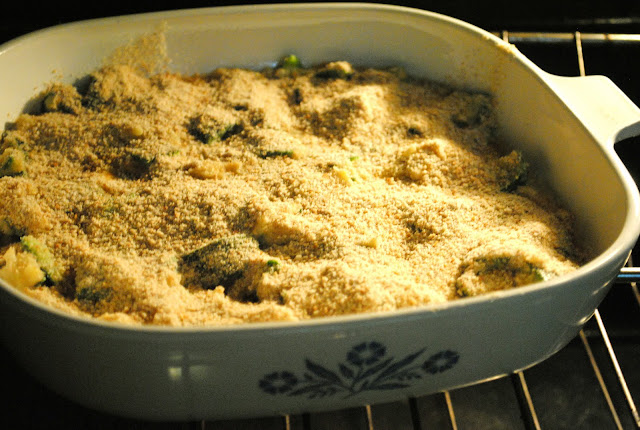 Tomorrow is Father's Day and I have to work. So tonight I made a special dinner for him. Tons of veggies, bread & "butter" and of course dessert. Every night as we finish up dinner he asks, "That dessert ready?" I figured I better make sure to have some! 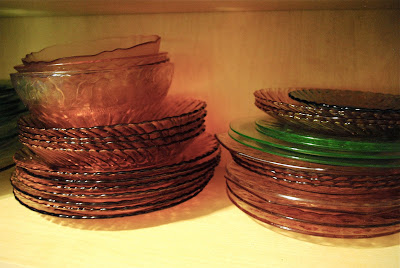 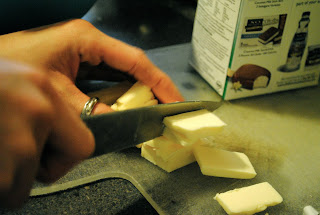 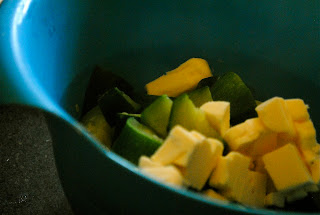 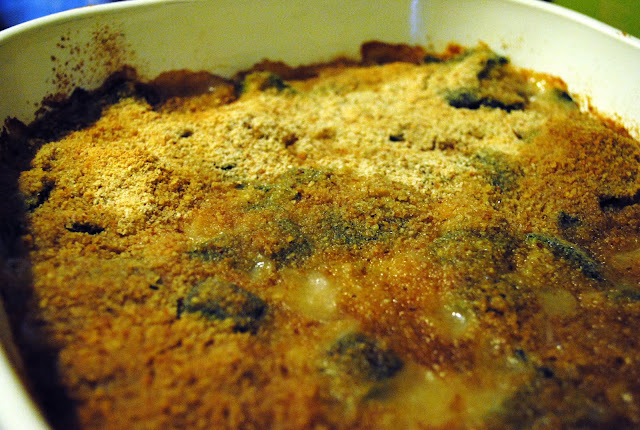 The casserole recipe was originally from Rachel Ray, but I altered it quite a bit. I used half the amount of butter, no dairy, less onion and zucchini because I didn't have yellow squash. It was delicious! You could really taste the coconut milk, so if you aren't a fan I would recommend soy milk or creamer since it's closer to half & half in texture than rice milk. Using half an onion was plenty. I tried a new recipe for the spinach too, it was good but I wouldn't squeeze lemon over it next time. It was garlic and olive oil sauteed with spinach and topped with toasted pine nuts. I also grilled sliced russet potatoes, thinly sliced green onions, cauliflower, and a little yellow squash I had left in the fridge. I tossed them with salt, pepper, olive oil, garlic, and a little cumin. 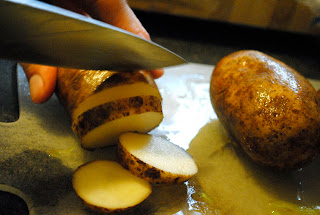 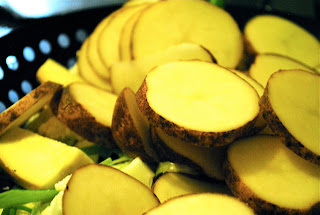 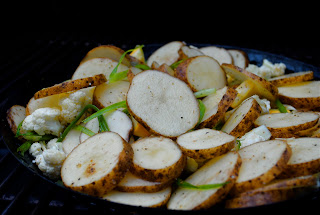 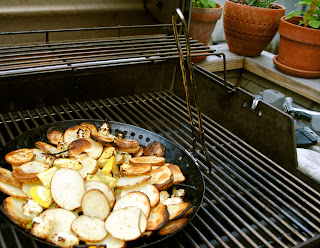 You can find the recipe for the Maple Walnut Cookies on the next post. They were very very well received! 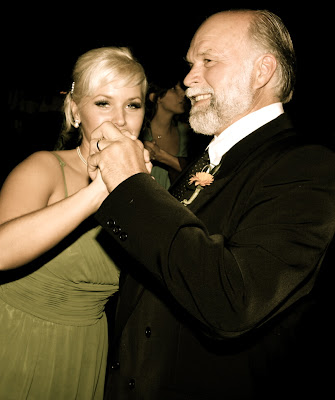 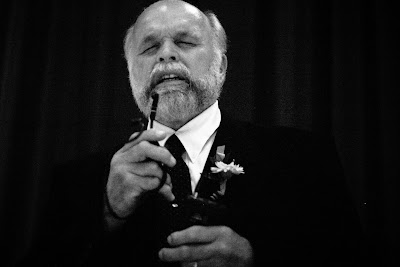 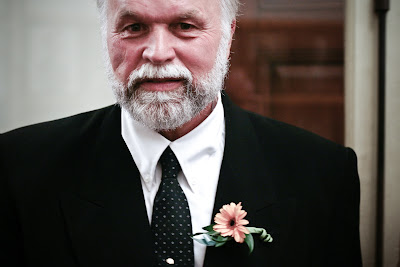 Happy Father's Day to my dad. I've been blessed with such an amazing dad! His heart is for Jesus. He loves people and wants them to know the freedom and joy he has because he surrendered his whole life to Jesus Christ. I love him so much. He's such a servant. He's spent his life working hard to provide for his family and give us the best life he can provide, teach us the Word of God and he walks in the power of God. I will forever be thankful for such a bold, uncompromising faith that my dad has. People laugh, shake their heads, criticize, and scoff. But he has not let man's opinion change who God has called him to be. I'm so thankful.
Happy Father's Day and bless you fathers who are willing to be servants and true examples to leave behind a legacy for your children and your children's children.
Chef Teebs
Posted by Teebs at 02:54

Teebs
I grew up around the best cook I know, my mom. As a young girl I was always interested in cooking.